What Is Grey Iron Casting

The History Of Grey Iron Casting

Gray cast iron is a casting alloy with a long history. Mankind’s mastery of the production technology of gray iron castings is the beginning of the “Iron Age” in the process of civilization development. It is precise because of the production technology and development of gray iron castings that steam engines and a variety of industrial machinery have emerged, thus promoting the industrial revolution. The Chinese were the first to master the technology of cast iron in the world. The West entered the iron age about 2000 years later. After the industrial revolution, with the development of science and technology, nodular cast iron came out in the 1940s, and various high-performance casting alloys have been continuously developed, popularized, and applied. In the past three decades, the application of nodular cast iron and various light alloy castings has developed rapidly, but gray cast iron has many superior properties. In the current economic development, it is still a very important casting alloy with a wide range of influences. So far, gray cast iron is still the largest casting alloy. 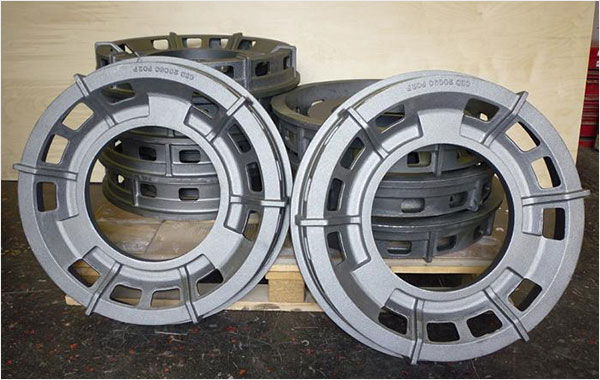 The Applications Or Grey Iron Casting

The main components are iron, carbon, silicon, manganese, sulfur, and phosphorus. It is the most widely used cast iron, and its output accounts for more than 80% of the total output of cast iron. Carbon exists in cast iron in the form of flake graphite. The fracture is gray. It has good casting and cutting properties and good wear resistance. Used for manufacturing frame, box, etc. The graphite of gray cast iron is a flake, the effective bearing area is relatively small, and the stress concentration is easy to occur at the graphite tip, so the strength, plasticity, and toughness of gray cast iron are lower than those of other cast iron. But it has excellent vibration damping, low notch sensitivity, and high wear resistance.

The Advantages Of Gray Iron castings: 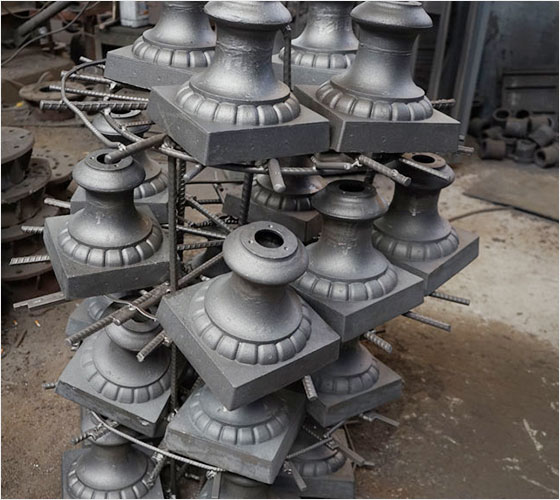 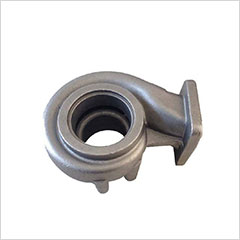 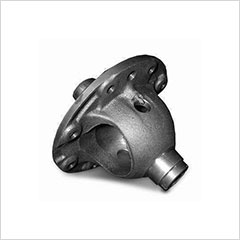 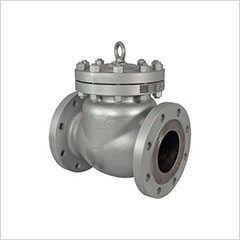 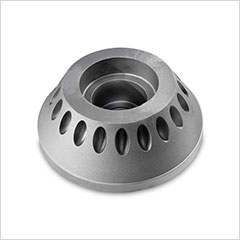 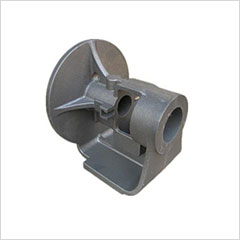 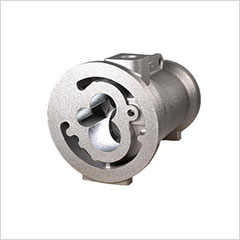 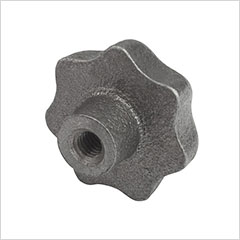 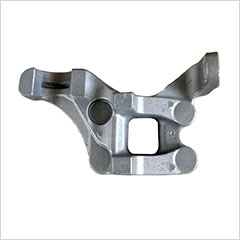 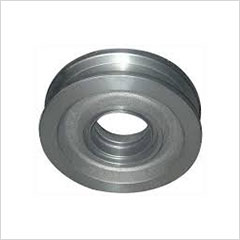 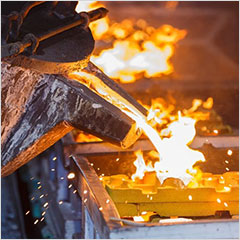 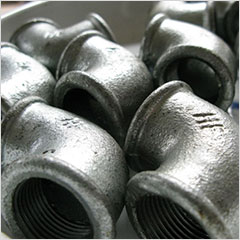 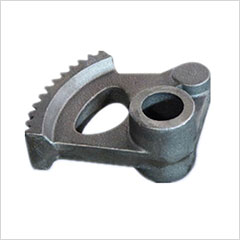